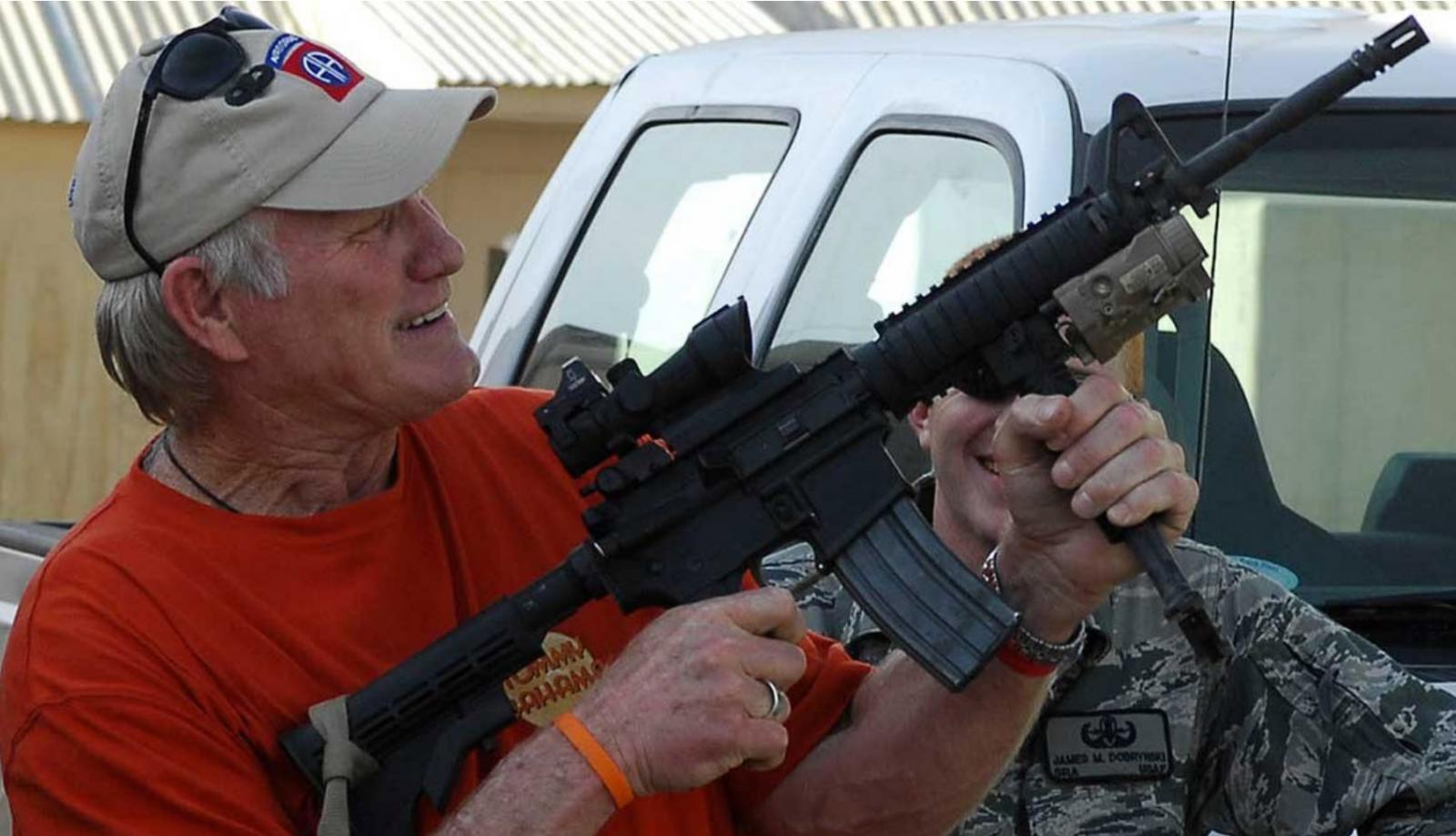 Talk about a rough patch. 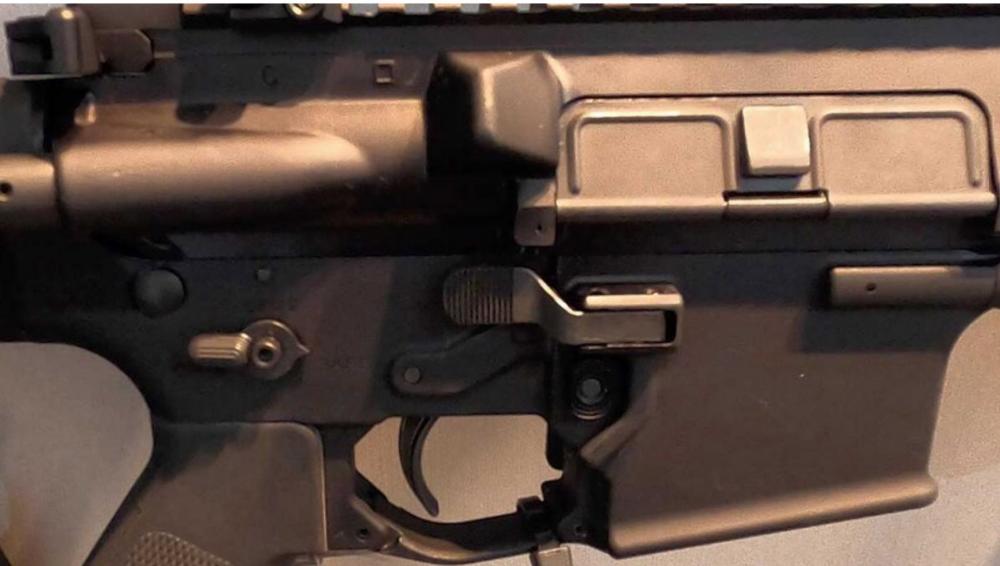 For the last five years, rumors of Colt’s death have been (slightly) exaggerated.

From real estate defaults, to bankruptcy, to cancelling civilian sales of AR-style rifles, the company has taken more than a few licks at a time when firearms sales were booming.

The storied brand, once the primary supplier of America’s standard-issue military rifle, has been casting about for wins since it lost the lock on M4 production for US troops in 2009.

A few feeble attempts were met with shrugs from the market and the latest news that the company had basically given up on AR-style rifle production for the civilian market prompted cries of betrayal and sorrow for one of the country’s oldest gunmakers.

But under everybody’s radar at this year’s Shooting, Hunting Outdoor trade show in Las Vegas, Colt quietly announced a revamp of its battle-tested M4 military rifle, introducing the new “CM5” rifle to the shooting public.

At first glance the CM5 (love that next-iteration moniker!) is pretty cool, and incorporates the typical Colt-manufactured solidity that was a hallmark of the company’s military-issued guns.

The most notable differences include a new lower receiver design that has beefed up thickness in the hammer and trigger pin areas to “decrease wear from pin movement over time.”

There are also ambidextrous, no-snag controls and a ton of Magpul furniture to round it out.

Another cool innovation is a direct-mount of the rail to the upper receiver, making for a true “free float" of the barrel for this CM5, the company says.

“The rail’s attachment point to the receiver draws the balance to just in front of the magazine well, giving the carbine an increased ability to get on target and point faster while giving a more stable farther out hold for the support hand without the flex normally associated with rail systems that attach to the barrel,” a Colt rep told GearScout.

For the spec geeks out there, the CM5 tear sheet says this:

The CM5 comes in a few cool configurations, including a “PDW” with 10.3-inch barrel, a 10.5-inch .300 Blackout PDW version and a slick looking sub-compact weapon, or “SCW,” with a telescoping PDW-style stock.

Officials with Colt say the CM5 is primarily intended for export clients, and given the news that Colt won’t make ARs for American consumers, it’s doubtful you’ll see the CM5 on gun store shelves anytime soon.

But for those nostalgic for the brands of yore, there’ll be some comfort seeing the legendary Colt logo out in the field again.