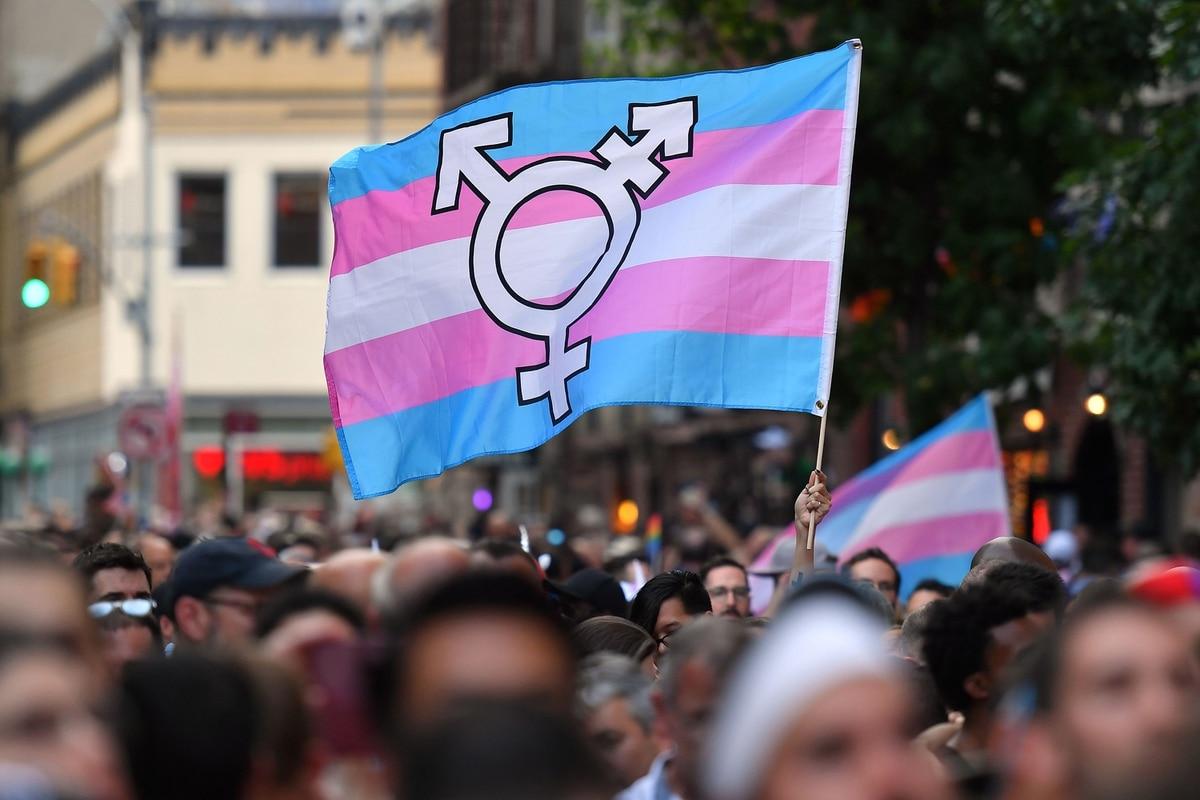 A coalition of congressional Democrats is proposing legislation that would prevent troops with transgender children or spouses from being stationed in states or where doctors are banned from supporting transgender or non-binary treatment plans. The move comes amid efforts in more than a dozen states to pass or introduce legislation banning gender-confirmation health care for minors.

The bill would bring these dependents under the Exceptional Family Member Program, which guarantees military families with special health care needs are only stationed at bases with the capability to treat them.

Thirty-nine representatives signed on to the bill introduced Tuesday by Rep. Jimmy Panetta, D-Calif., according to a release, in an effort to head off a trend of state legislation targeting the transgender community.

“Across America, Republican-led states have embarked on the discriminatory mission of legislatively outlawing medical treatment for trans Americans,” Rep. Jerry Nadler, D-N.Y., said in a statement. “Ensuring that transgender children and spouses of active duty service members can access medically necessary treatment is a question of dignity, fairness, and civil rights, which is why I am proud to support Rep. Panetta’s Armed Forces Transgender Dependent Protection Act (AFTDPA).”

The bans wouldn’t effect every dependent in those states, however, as military medicine does not have to follow state regulations when practicing on base.

Having to go off-base, Panetta defense fellow Matts Wilcoxen told Military Times on Tuesday, is where the issue might arise.

“While they currently do provide care to transgender dependents, many of these services must be completed off-post and as more states consider legislation similar to the Arkansas ban, the impact has the potential to grow exponentially,” he said.

The Pentagon could not confirm how many families might be impacted by current or proposed bans.

“We have worked closely with many organizations who work directly with families with transgender dependents, and are confident that the legislation would have an immediate positive impact,” Wilcoxen said.