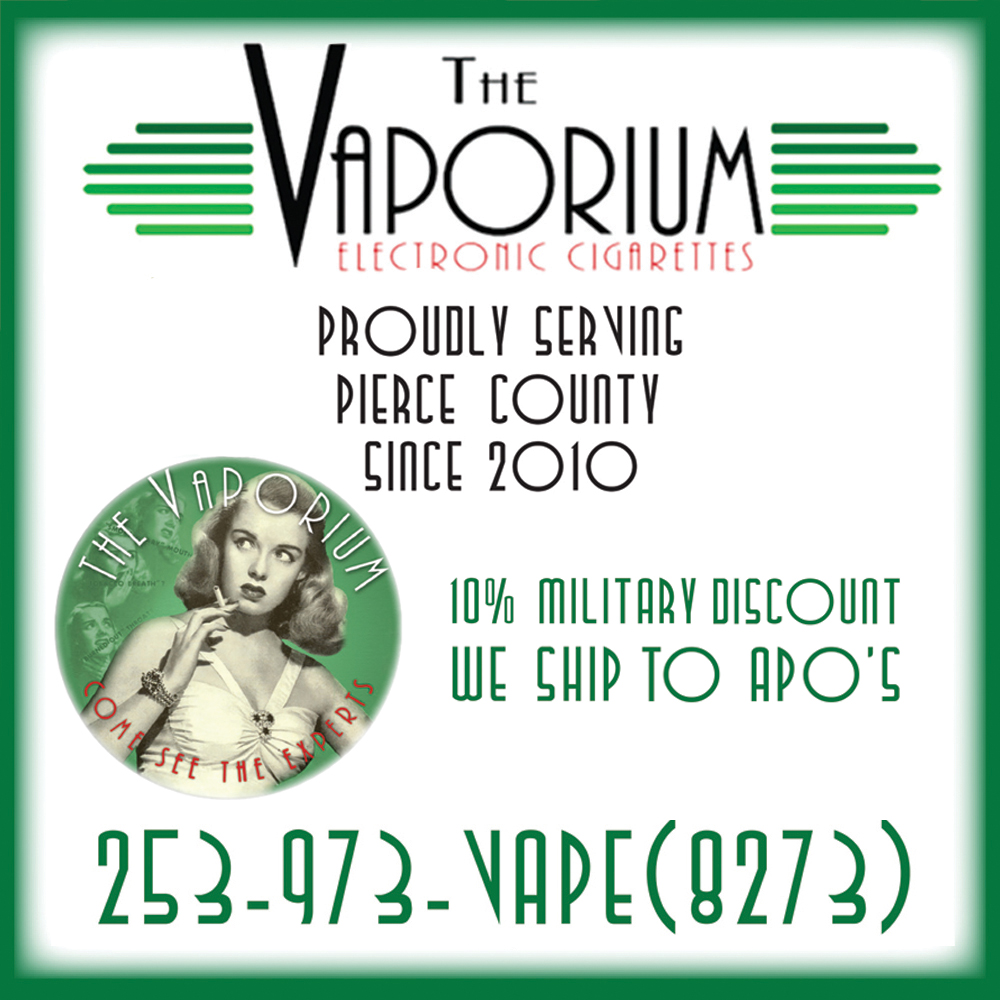 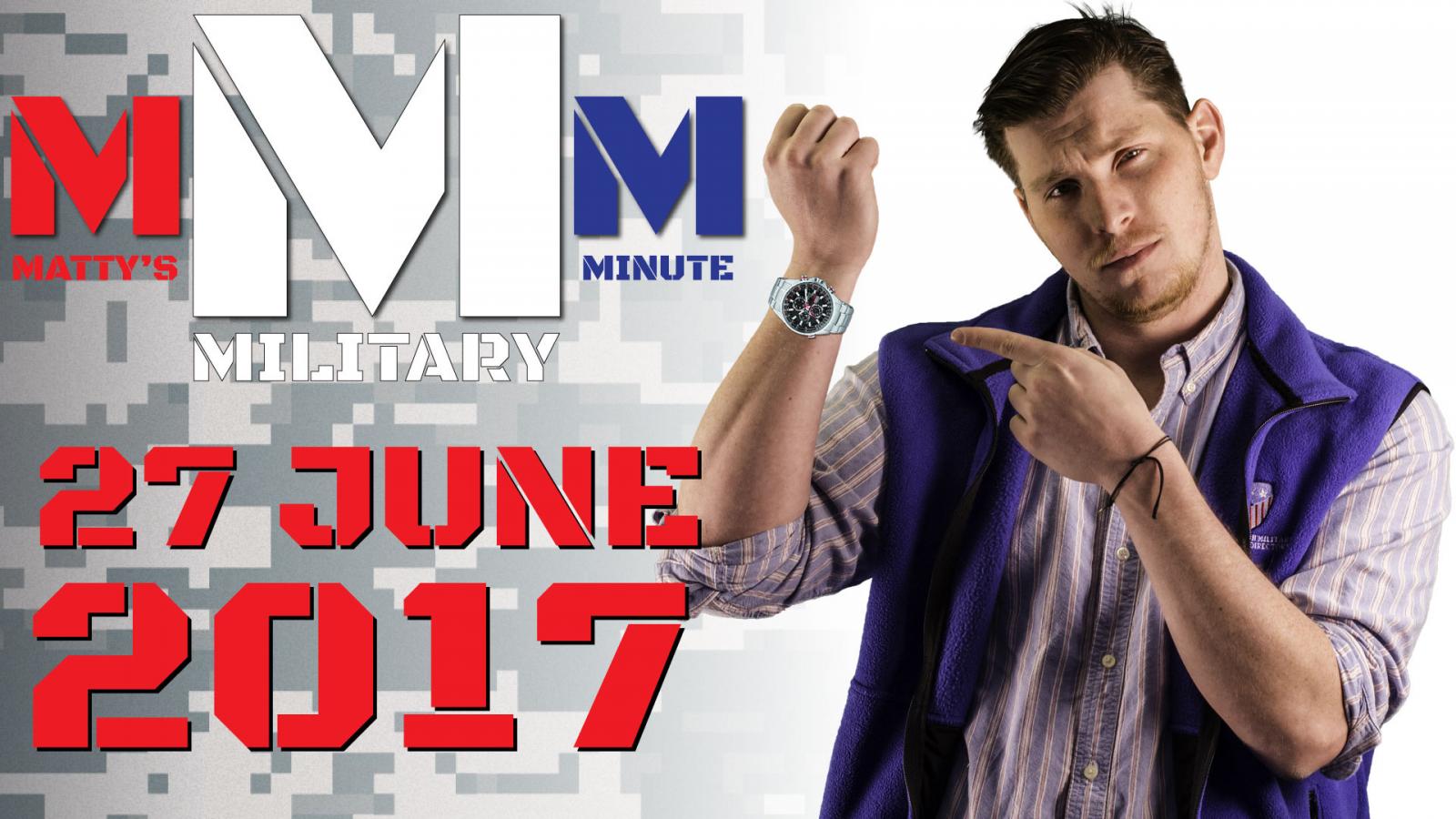 The WAMilitary Minute gives you 5 of the latest and greatest stories from our military world every Tuesday and Thursday. Today's briefing includes Gary Sinise and the Lt. Dan Band's return to JBLM, a new bill focused on getting our vets hired, and July 4th events in the South Sound.

CDL Bill for Troops and Veterans

Senators Thom Tillis, a North Carolina Republican, John Cornyn, a Texas Republican, and Elizabeth Warren, a Massachusetts Democrat, introduced The Jobs for our Heroes Act of 2017 this week. According to officials, the legislation "streamlines and eases the burden on the process whereby active-duty military, reservists and veterans apply for their commercial driver's license."

Our military world has taken a step closer to the sci-fi realm this week. The US Army successfully tested the use of High-Energy Lasers on their Apache helicopters. On Monday “U.S. Army Apache AH-64 helicopter and zapped an unmanned target at the White Sands Missile Range in New Mexico.”

Via the Facebook group event - “If you like good ol' American rock ‘n' roll mixed with hits from every genre, you’ll love the good-time, hand-clapping, crowd-pleasing music you’ll hear at the free Gary Sinise and the Lt. Dan Band concert live at Memorial Stadium Saturday, July 15 starting at 6 p.m. The concert is open to DoD ID cardholders and your families and sponsored guests. Bring the entire crew for the family-friendly concert honoring Service members and their loved ones as part of the 2017 USO tour. Come early with your lawn chairs & blankets for this amazing evening. Food & beverages are also available for purchase. Memorial Stadium is located off Liggett Avenue between Bowl Arena Lanes and Carey Theater at Lewis Main. No ticket required.”