Boot camp graduation in the Marine Corps is a joyous occasion, newly minted Marines finally getting the chance to bid farewell to sandpits and quarterdecks and strut around the parade deck showing off some dazzling close order drill maneuvers. 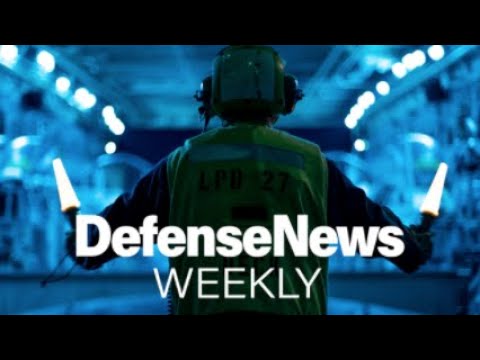 The natural inclination for any red-blooded American on this most joyous occasion may be to follow the lead of Will Ferrell in “The Other Guys” and pop off a few celebratory rounds from the family Colt .45. Or, if you have more of a foreign bent, a sleek Glock 19.

The staff at Marine Corps Recruit Depot Parris Island, South Carolina, however, is beseeching family members of newly graduated Marines — be the one, too — to not bring guns on base.

In a May 17 Facebook post, MRCD Parris Island indicated that, since the May 7 reopening of boot camp graduations to the public, there has been an uptick in families attempting to bring guns onto the premises.

“As a federal installation, no personal firearms are authorized aboard the base and those families must take measures to store their firearms prior to entering the base or they will be turned away,” Capt. Bryan McDonnell told Marine Corps Times in a written statement.

In addition to firearms, the Corps also bans toy guns, knives with a blade longer than three inches, prescription medication not properly labeled, explosive materials or fireworks, alcohol and any illegal drugs.

Basically, if it’s material your “I woulda enlisted in the military but can’t no drill instructors tell me what to do” cousin employees to spend a fun weekend, it’s likely banned from Parris Island. Although, with the full reopening of the base after extensive closures due to COVID-19, even those would-haves are welcome to come see the real thing.