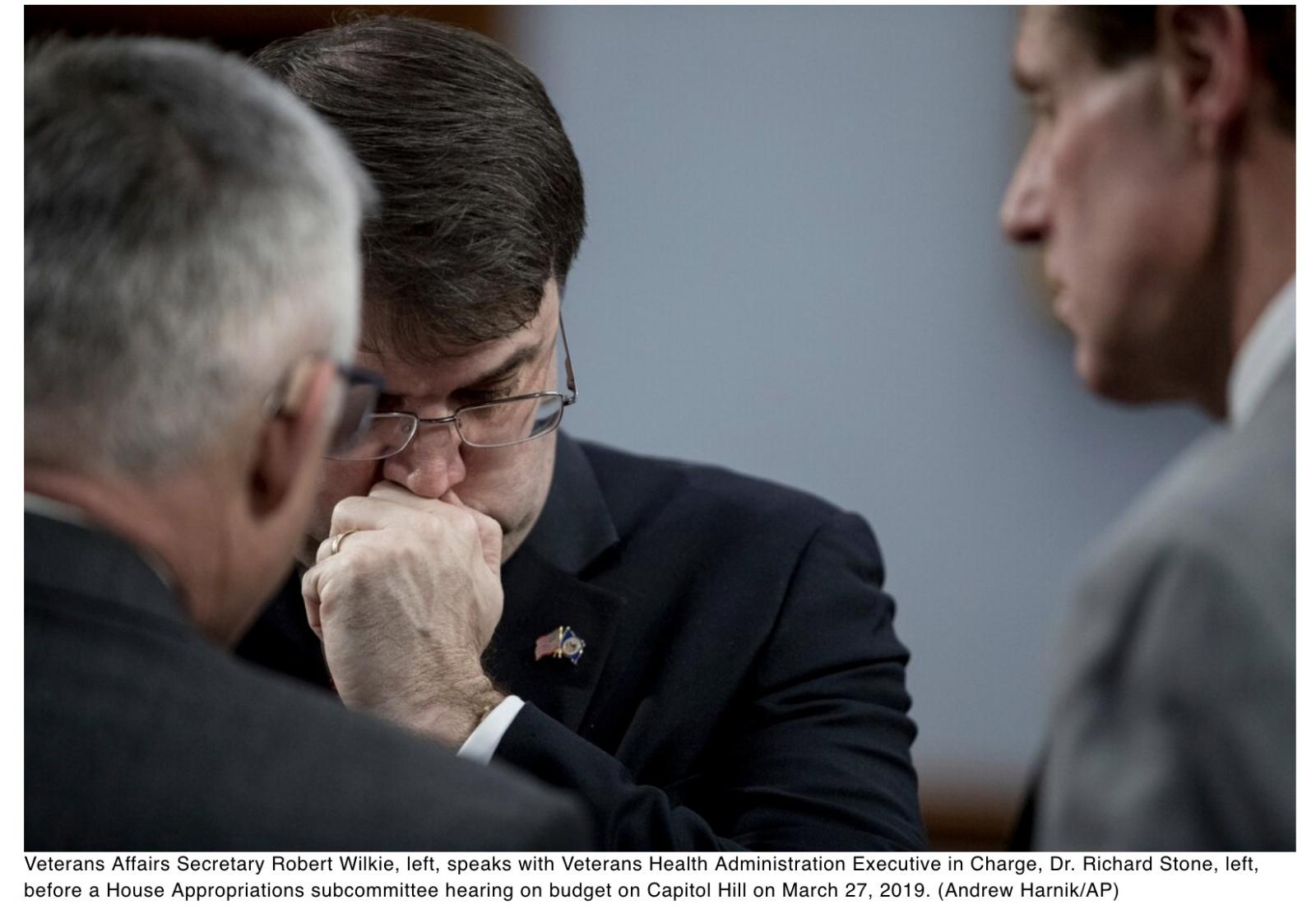 Individuals close to a top Veterans Affairs official abruptly fired by Secretary Robert Wilkie this week are disputing department leaders’ assertions that the move was a mundane business decision, instead characterizing it as a surprise attack on a well-respected administrator. 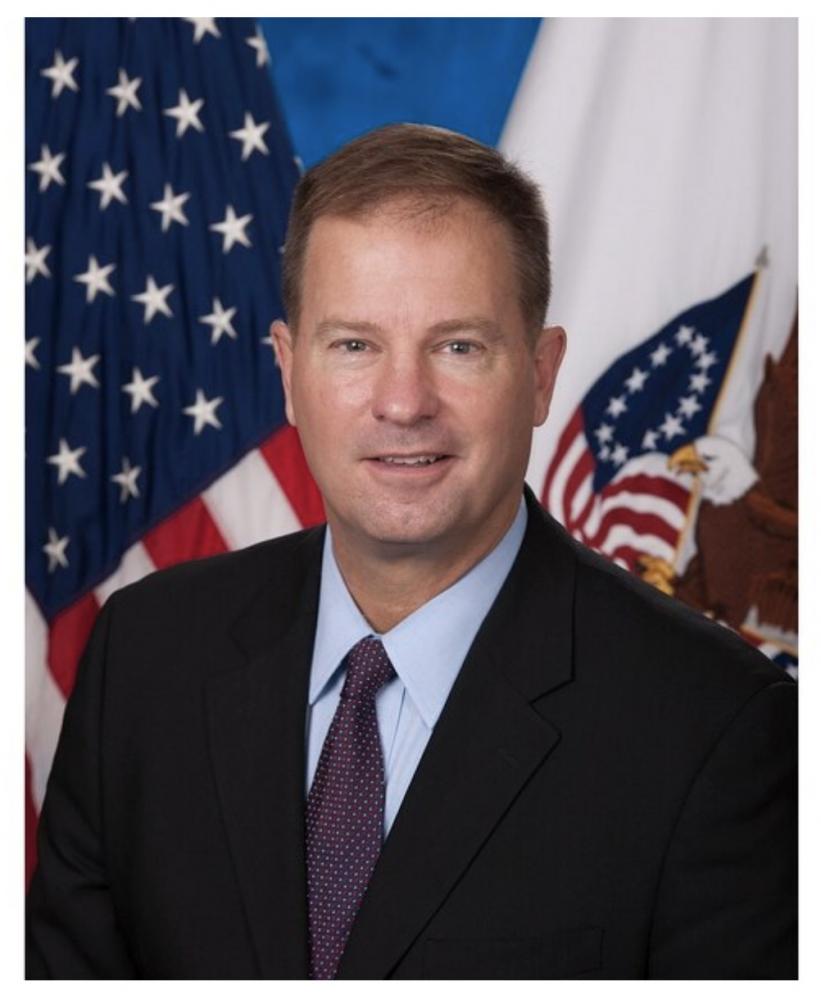 The confusion surrounding the firing of former Deputy Secretary James Byrne calls into question the stability of leadership for the department, which oversees health care for more than 9 million veterans and is in the midst of a multi-year overhaul of key military and medical records systems.

Byrne has not yet publicly commented on the move, which was announced Monday in a two-sentence statement by VA leaders. Byrne served as the second-highest ranking official in VA for almost 18 months, first in an acting capacity and for the last five months as the deputy secretary after his confirmation in September.

On Wednesday, Wilkie called Byrne’s firing “a simple business decision” and downplayed concerns about turmoil at the top levels of the department.

“There are times in any company, in the military and even in Congress when some people in the organization just don’t gel with the team,” Wilke told reporters at a press conference. “I wish Jim Byrne well.”

But sources within VA said that the firing was handled in a hostile and sudden manner, with armed security officers escorting Byrne out of the building shortly after he was informed of his dismissal. Byrne had previously been considered as a potential VA secretary replacement at some point in the future.

Congressional leaders have publicly questioned the reasons for the decision. House Veterans Affairs Committee Chairman Mark Takano, D-Calif., in a statement Tuesday that “the American people deserve to know why he was dismissed” and has asked for a more thorough explanation.

Ahead of his September confirmation, several lawmakers expressed concerns about Byrne’s work on President Donald Trump’s controversial plans to expand VA’s community care programs. He was ultimately approved by an 81-11 vote.

But top Republican and Democratic leaders (and department leaders) at the time dismissed those dissensions as related more to policy that personality, and defended Byrne as a hard worker and skilled administrator.

Byrne is a Naval Academy graduate who deployed overseas as a Marine infantry officer and later joined the Department of Justice. Both his father and sons have also served in the military.

One individual close to Byrne said he has remained silent on the firing thus far not out of intimidation or fear of reprisal but instead out of respect for the importance of the department’s efforts to help veterans.

“He is a former collegiate boxer and Marine infantry officer who also faced down the world’s most vicious narco-terrorists as a federal prosecutor and spent a good portion of two years in Iraq fighting corruption,” said the source. “The truth will eventually come out.”

Wilkie was confirmed as VA secretary in summer 2018 in the wake of the firing of David Shulkin by Trump over Twitter. The firing was at least in part due to tumult among top leaders within VA, and a loss of trust between Shulkin and White House officials.

Later that fall, in an appearance before Congress, Wilkie said he had worked to end that in-fighting and insubordination, promising a “calmer” VA during his tenure.

Including Wilkie, the department has had four different secretaries and four more acting secretaries in the last five years. VA’s top health official post has been vacant since President Donald Trump took office.

White House officials have offered no public comment on the Byrne firing. Wilkie said Wednesday he expects to announce a potential replacement for Byrne in the near future.