US Army wants $364 million for Defender Pacific in FY21 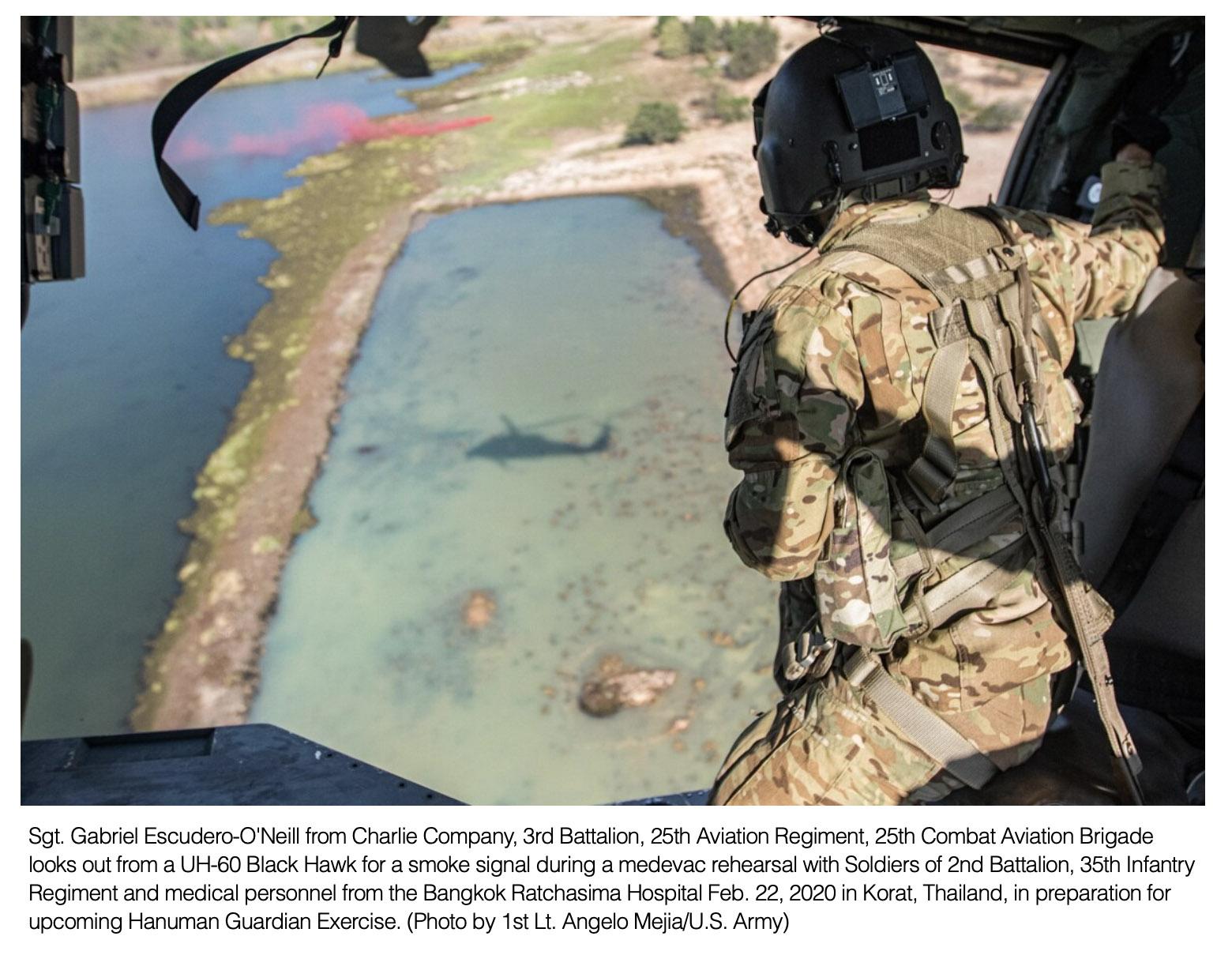 WASHINGTON — The U.S. Army is requesting $364 million to conduct a division-sized exercise in the Indo-Pacific region in fiscal 2021, the service confirmed to Defense News.

Yet, the cost breakout details are classified, according to an Army spokeswoman.

The exercise is fueled by a rising China, characterized in the National Defense Strategy as a long-term, strategic competitor of the United States. The NDS lays out a world where great power competition rather than counterterrorism will drive the Defense Department’s decision-making and force structure.

While the U.S. Army has 85,000 permanently stationed troops in the Indo-Pacific region and is already conducting exercises such as Pacific Pathways with allies and partners, the service is aiming to practice rapid deployment from the continental United States to the Pacific.

In FY20, the Army will conduct a smaller version of Defender Pacific while Defender Europe will get more investment and focus. But then attention and dollars will swing over to the Pacific in FY21.

Defender Europe will be scaled back in FY21. The Army is requesting just $150 million to conduct the exercise in Europe, according to the Army.

This year it has been reported that Defender Europe, already underway with troops and equipment arriving at ports on the continent this month, will cost about $340 million, which is roughly in line with what the service is requesting in FY21 for the Pacific version.

The only specific funding lines broken out for the FY21 Defender Pacific exercise is home station training; it’s unclear if those numbers are included in the total cost.

The Army is requesting $150,000 for home stationing training devoted specifically for Defender Pacific and is also asking for another $214,252 for an “expanded level deployment exercise that demonstrates employment of [Continental United States]-based forces into the Pacific Theater,” according to budget documents. The funds include additional transportation, maintenance and operations for the exercise.

Defender Pacific will build upon the U.S. Army’s expanding role in the region. The service is already growing its Pacific Pathways exercise series and plans to focus on reinforcing the Oceania region this year. The series began in 2014 and has supported training efforts that satisfy bilateral needs between the U.S. Army and its allies and partners in the region in roughly three rotations each year for about 10 months total.

Last year, Pacific Pathways shifted from shorter rotations that involved more countries to longer visits that involve fewer countries as a way to improve bilateral relations. And participation has grown from a battalion-sized task force to roughly the size of a brigade.

The Defender series is intended to be a regular exercise each year in the Pacific and Europe with the regions trading off being the larger exercise every other year.