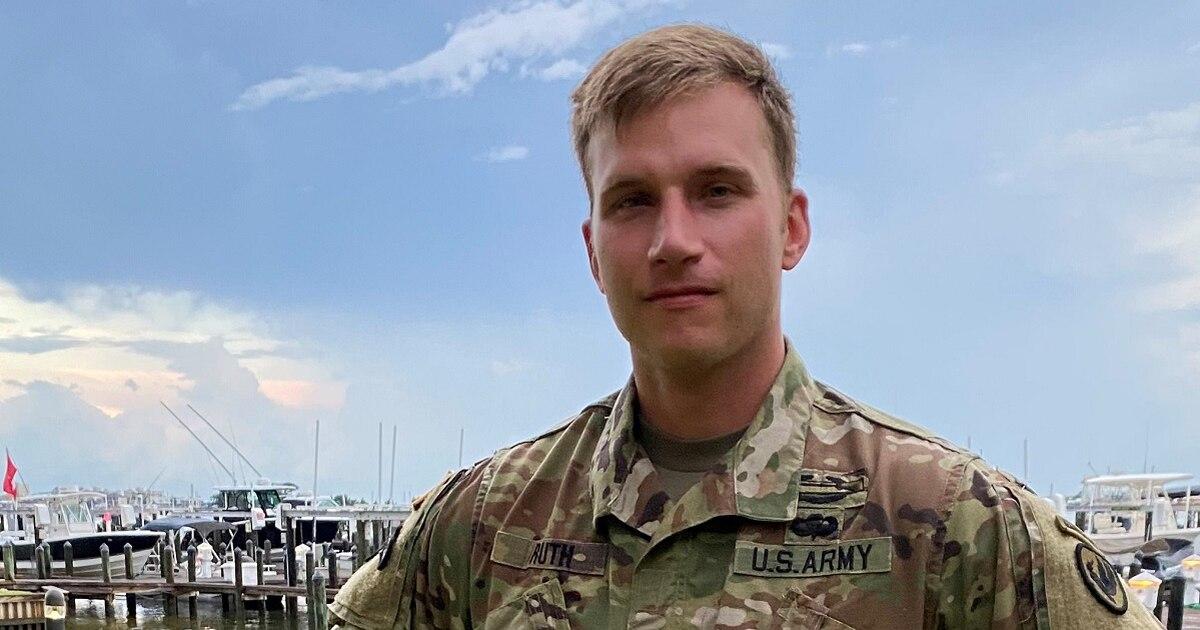 Staff Sgt. Russell Ruth was hungry one Sunday morning in 2019, so he went to his usual spot, across the street from his Savannah, Georgia, home, to meet some friends for his go-to brunch order — bacon, eggs and grits. 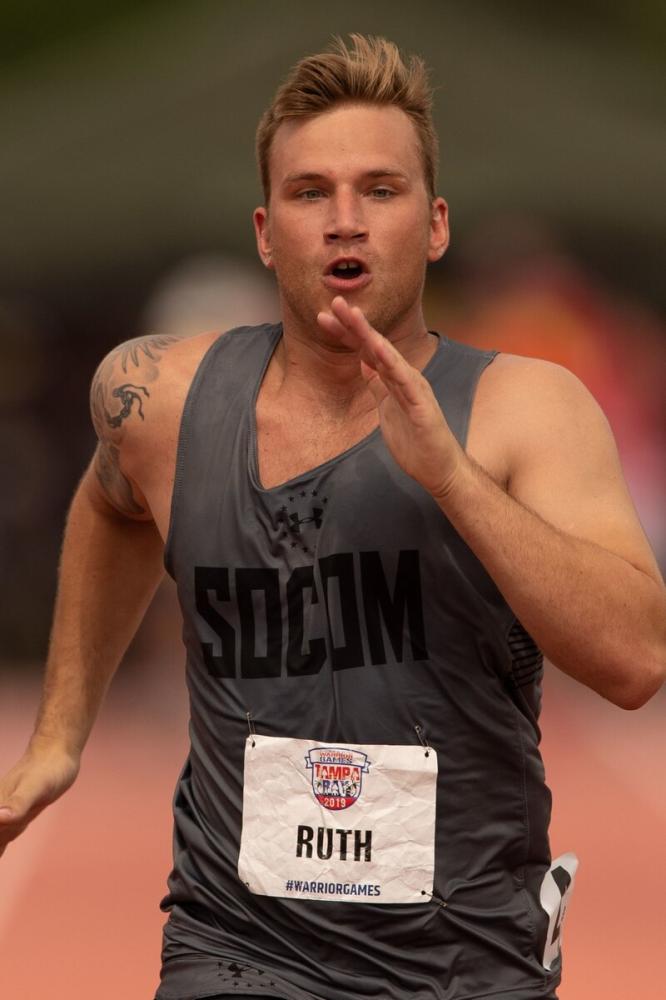 After enlisting out of high school in 2011, Ruth had spent the past eight years serving with 1st Ranger Battalion, 75th Ranger Regiment, at Hunter Army Airfield in Savannah.

But he’d submitted a flight package and been accepted. In a few short months, he’d trade stripes for warrant officer bars, flying in a helicopter instead of humping with a rucksack.

Nearing noontime on March 24, 2019, Ruth was chatting up his two friends at the Brewer’s Sports Pub and Grill, a local, strip-mall type restaurant where the Pensacola, Florida-native went for meals like these or to watch a game in the heavily adorned eatery for University of Georgia boosters.

Ready to dig into his breakfast, Ruth suddenly heard something from the back of the restaurant, maybe a few dozen feet away from his table.

“I heard a scream in the back. I didn’t know what it was, then I heard another scream,” Ruth told Army Times.

One of the service staff came running from the back toward the dining area, wide-eyed in terror, she tripped and fell. The six-combat deployment veteran recognized fear and panic when he saw it. Something was terribly wrong.

He looked to the rear of the restaurant and saw a masked man waving a sawed-off shotgun, yelling, “This is a robbery, nobody move!” Ruth said.

The man disappeared around the hallway corner with the restaurant owner.

Ruth quickly told everyone to leave, helping shuffle the other nine patrons and staff near him out the front entrance, where they ran across a side street.

Then the Ranger did something very few might do. He went, unarmed, toward where he’d heard the scream.

Ruth thought he saw signs that the shotgun-toting robber looked nervous. He worried for the owner alone in the back with him and thought if he could get an open path, he might be able to disarm the guy.

He crept along the short hallway a couple of feet and peered around the corner, taking an angle to see if he could identify what was going on without being seen.

Ruth had done that maneuver countless times in close-quarters shooting drills. But in those drills, he had a gun.

The robber was standing in the doorway to the restaurant owner’s office, his back turned.

Ruth seized that moment, hurling himself forward and landing a solid punch to the man’s head, knocking him to the ground and briefly unconscious.

The staff sergeant pounced, covering the man to keep him down and separate him from his weapon.

That’s when the robber’s unseen partner, who was inside the office, fired a 9mm pistol into Ruth’s side. It entered his chest and exited his back, he’d later learn.

Ruth didn’t immediately feel the shot but knew he’d been struck. The shooter grabbed his friend, and the pair fled out the back of the restaurant, leaving behind the shotgun and a hat the downed man had worn.

The staff sergeant, too, fled the office, running out an exit to where his friends and fellow diners waited in a huddle.

“I’m holding my side, hunched over and I’m thinking, ‘OK, I have a collapsed lung,’” he said.

Hunched over and holding his side, the pain now coming, he knew it was bad. The bullet had indeed collapsed one of his lungs.

Ruth told the crowd his lung was punctured, showed them where to apply pressure and said to call an ambulance before he passed out.

In the crowd was a nurse and Navy veteran, whom Ruth credits with helping keep him alive until emergency responders could arrive.

Through five Afghanistan and one Iraq deployments, Ruth had been in contact, seen rounds fired but never been hit himself.

He spent the next few weeks in a hospital bed, questions swirling. He credited his training and experiences in high-stress situations for the actions he took and likely his survival.

In hindsight, Ruth said he didn’t think through confronting the shotgun-wielding robber unarmed, he just acted. But while he recovered, a lot of “what ifs” crept into his thinking.

The result of his actions were clear, however. He may have saved the life of the owner in the back office, not to mention his fellow patrons and staff at the front of the restaurant.

The shotgun left behind helped recover DNA evidence that, along with video footage, helped link two men to the crime.

Ruth began his long road to recovery, which seemed slow at the time, until he linked up with some fellow special operators and competed in the 2019 Warrior Games in Tampa, Florida, only three months after being shot in the lung.

At the games, established in 2010 to enhance rehabilitation and recovery for wounded, ill or injured service members, Ruth ran the 100-meter dash and competed in wheelchair rugby.

Police arrested Anthony Curtis Raife, 24, in nearby Savannah in September 2019, six months after the robbery. They caught his partner, Justin Alexander Campbell, 21, in Virginia a year after the incident in March 2020.

As the investigation and charges proceeded, little attention was brought to the case outside of local news. Ruth was simply listed as a “Samaritan soldier” in federal court documents. Officials were worried early on that the robbery might have been gang-related so didn’t release names of individual victims or witnesses.

But, on March 3, the U.S. Attorney’s Office for the Southern District of Georgia announced that Campbell and Raife had both been sentenced to 10-year prison terms for their involvement in the robbery and shooting.

At the time of the incident, Ruth said his command was looking into submitting him for an award, possibly the Soldier’s Medal, an award for heroism in non-combat situations.

But unit leaders changed and after he completed his 10-month recovery he began the transition to warrant officer and flight school.

Warrant Officer 1 Ruth is now training at Fort Rucker, Alabama, to become an Army helicopter pilot, and that is where he learned that the two men who’d put his and other lives in danger that Sunday morning would be spending the next decade in prison.