A new documentary is hoping to shine a light on unanswered questions surrounding the 2017 deaths of four soldiers assigned to an Army Special Forces unit in Niger. 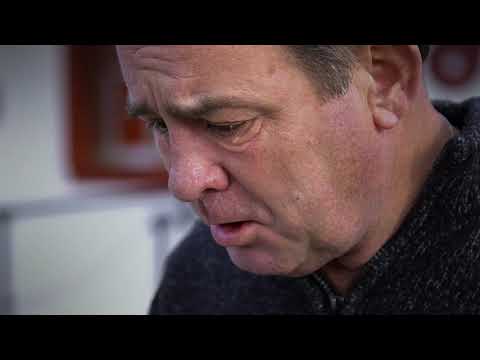 The trailer for ABC’s 3212 UN-REDACTED dropped Tuesday in anticipation of the film’s Nov. 11 release on Hulu.

Following a three-year investigation, the film examines both the lead-up and aftermath of the attack, putting special focus on the soldiers’ families as they hunt for answers. In the trailer, family members of the fallen tease the inconsistencies in reports given to them by officials.

Military officials conducted an investigation following the attack, which pointed to inadequate training and integration both before the deployment and on the ground in Niger.

Military leaders also claimed that the Army team filed inaccurate paperwork that withheld details on the nature of the mission.

Lt. Gen. Roger L. Cloutier, appointed to lead the investigation, presented a summary of findings alongside other officials in May 2018, noting that much was still unknown.

“No single survivor of the attack that we interviewed had a complete picture of the events of the 3rd and 4th of October,” Cloutier said during a 2018 press briefing.

The documentary alleges that the Pentagon’s narrative included a cover-up intended to protect senior officers responsible for the mission’s failure. It includes interviews with the team’s commander, a Pentagon whistleblower, a former general in charge of special operations in Africa and most of the immediate family members of the four soldiers killed in action that day.

The French military announced last month that they believe a drone strike killed a top ISIS leader in Africa associated with the 2017 attack.

Watch the trailer for 3212 UN-REDACTED below.